Ray Huard …Two Roosevelt Middle School students have been invited to perform as part of an international choir at Carnegie Hall in New York City.

“When my choir teacher told me I was going to Carnegie Hall, I hugged her and picked her up and said, ‘Thank you so much,’” recalled Kasey-Kai, 13.

Aliyah said that she’s thrilled and nervous about performing at such a world-renown venue as Carnegie Hall.

“I’m very excited, because singing is something I’ve been doing since I was very little,” said Aliyah, 12. “I’ve read all about Carnegie Hall, and I think it’s going to be a great experience to be involved with people around the world.”

Their teacher, Beverly Taylor, said that Aliyah and Kasey-Kai stand out because of their ability and drive to learn.

“They challenge their teachers to teach them more, that’s what really separates them from the average student, their desire to advance themselves,” Taylor said. 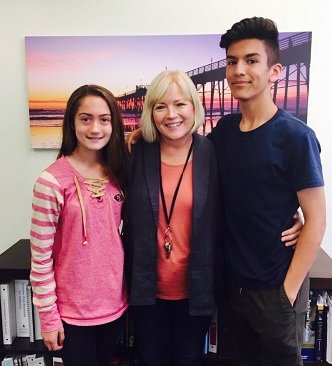 “We process thousands of nominations annually, selecting only the most talented performers,” Richardson said.

The Honors Performance Series was created to showcase individual high school and middle school performers on an international level by allowing them to study under master conductors and perform at Carnegie Hall, Richardson said.

Kasey-Kai and Aliyah will join students from the United States, Canada, Australia, and Taiwan in the Carnegie Hall performance.

Kasey-Kai’s mother, Nicole Leffler, said, “To see him perform on stage at Carnegie Hall, I can’t even wrap my head around it. Wow, I think I’ll be crying a lot of good tears for sure.”

Much credit for Kasey-Kai’s achievement goes to Taylor, Leffler said.

“She just opened the doors for my son to do something so amazing,” Leffler said. “Mrs. Taylor puts it into our kids’ heads, and even my head, that our kids can do extra things. They can go for it.”

“To have to people from one school selected, that’s remarkable,” Anguiano said. “Mrs. Taylor is doing something right.”

Since joining the Roosevelt choir three years ago, Kasey-Kai said that singing has become “another way of putting my emotions out. It just helped me with my life.”

He likes composing classical music, but his favorite music to listen to is “hip hop pop, kind of rap music that talks about how life is hard” and to grab opportunities when they appear.

Music will always be an important part of his life, Kasey-Kai said, but his career goal is to join the military.

“I plan to become an officer in one branch of the military, work for 20 years to get my retirement, then work in another career,” Kasey-Kai said.

Aliyah said she’s loved singing as long as she can remember.

“I remember, I had to be about 2-years-old, I was singing in front of all my family,” Aliyah said.

Her mother said Aliyah is a born performer.

“When she was a baby, she used to mumble noises that sounded like songs,” Anguiano said.

Aliyah said that when she’s not practicing for choir, she likes to sing pop songs. Her favorite group is Pentatonix, a five-member a cappella group.

Music will always be one of her passions, Aliyah said, but, “My aspiration is to go to a really good college, such as an Ivy League school, and become a doctor.”

Aliyah, who has three brothers, said that she became interested in medicine last year after her brother, Kingston, came down with an extreme case of appendicitis that required multiple surgeries and a lengthy hospital stay.

“I got to know the doctors really well and, when the doctors came in, they were calm and collected,” Aliyah said. “I just kind of realized that was my personality and I would love to help people.”

Because of Aliyah’s success in choir, Kingston wants to join the Roosevelt Men’s Choir when he’s in middle school, Anguiano said.

“She’s a little bit of an inspiration to him,” Anguiano said.

Taylor described Aliyah as “a little go-getter and extremely mature.”

Like Kasey-Kai, “She’s very motivated and certainly has a passion for music and is anxious to develop her own voice,” Taylor said.

Kasey-Kai and Aliyah also will sing as part of the final performance of Roosevelt Middle School’s choirs for the 2016-2017 school year at 7 p.m. May 31 at the school, 850 Sagewood Ave., Oceanside. The performance is free to the public.

The Vista Unified School District includes parts of Oceanside and about a third of its students live there.

← PREVIOUS ARTICLE
Walking Through, And For, A Community 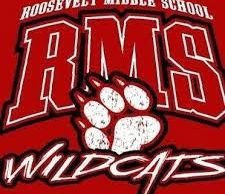 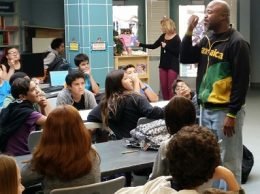 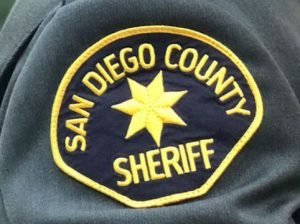