With the unofficial end of summer almost here, the Sheriff’s Department is stepping up efforts to stop impaired drivers from hitting the road leading up to Labor Day.

Watch for increased DUI patrols by deputies across the county beginning on Friday, August 19th through Labor Day on Monday, September 5th.

Deputies will also be holding DUI checkpoints in the following cities: 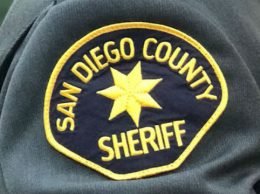