Megan Johnson McCullough –Well, farting is part of life. This socially unaccepted normal occurrence in our bodies isn’t exactly fragrance friendly. And I know you are thinking this is an unexplored topic you didn’t expect me to write about haha. The oldest know recorded joke was about farting. Although a private matter, gas in the body happens to every BODY. But let’s be sophisticated and call it flactus.

In fact, according to Medical News Today, “The average person passes wind between 8 and 10 times a day”.

It’s simple: when we chew to eat, we then swallow, and we are taking in air. The digestive system uses nitrogen and oxygen and releases these gases while doing its work. Here’s the catch… the smell. So let’s take a look. Part of the process of converting our meals into useful nutrients, these food-munching microbes produce a smelly by-product of hydrogen sulfide gas — the same stench that come from rotten eggs.

Fiber is the common culprit. We need fiber, but not an overdose of it. The body lets us know with gas. Instead of feeling like we need to the bathroom, we feel bloated and gassy. This is uncomfortable and can take a while to subside until the foods are finally broken down and we have rid our body of them.

However, sugars actually produce the most gas and include the following:

·         Fructose — A natural ingredient in plants like onions, corn, wheat and even pears. It’s often concentrated into a sugary syrup for soft drinks and fruit drinks.

·         Lactose — Milk’s sweet natural ingredient, also added to foods like bread and cereal. Some people are born with low levels of lactase, the enzyme that breaks down lactose, a fact that inflates their gassy susceptibility.

·         Raffinose — The secret gassy ingredient in beans, which is also found in broccoli, cauliflower, cabbage, asparagus and other vegetables. Products like Beano, designed to reduce gas production, break down the sugar before it can reach eager intestinal bacteria.

·         Sorbitol — Found in almost all fruits, this indigestible sugar is also used as an artificial sweetener in “diet” and sugar-free foods. Yes, sugar-free gum, candy, soda and anything else deceptively sweet can cause gas.

Carbonated beverages and gum chewing also involve taking in extra air in the body producing gas. And yes, exercise can produce gas. As we move the body during its digestive stages, we can create air bubbles.

We learn what our body does and doesn’t breakdown as easily. Sometimes we have to let go of foods we love just because of the gas they cause. Eating health or plant based can sometimes wreak havoc on the digestive system, even though it is entirely clean. That fiber is powerful. Drink plenty of water and be weary of where you are going and who you will be around if gas lies in the near future from something you recently ate.

← PREVIOUS ARTICLE
March and Ash Collects Over 700 Lbs. of Food for Local Pets 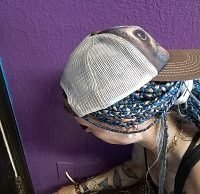 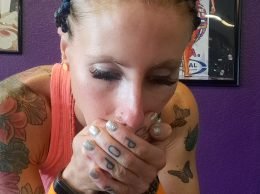 Healthy Community Healthy You: CROUP- Coughing Like A Dog 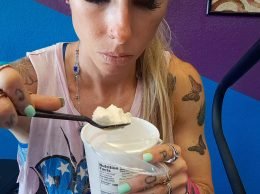 Healthy Community Healthy You: Yogurt – Bacteria That Is Good For You 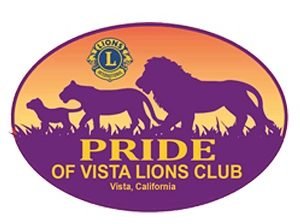