Megan Johnson McCullough –Becoming or being a homeowner can present many concerns and precautions. Termite infestation can be one of these issues. Termite damage worries owners because they can be costly in structural damage, causing some quite a bit of money to fix their property. Most people aren’t aware that they have damage until they might see a swarm of them. They’re often times called silent destroyers. Sometimes construction on the property can uncover these winged bugs. These bugs like to tunnel through exposed wood surfaces.

Termites are a successful type of insect. Their colonies scan ranges from few hundred to millions. Termite queens can have a lifespan of 30 to 50 years. The problem is that termites damage over 600,000 homes in the U.S. each year. Damage control reaches up to $5 billion with this. There is an entire industry of termite control mechanisms. These companies can identify infestations and determine how long the colony has established itself on the property. It typically takes a colony about 5 years to grow sizable enough to cause damage. The estimated cost of a homeowner to fix the damage is $3,000. Termites are less active during cooler temperatures, but they can be active year-round in most states. In particular, Formosan termites can cause the most amount of damage in less than 6 months under ideal circumstances. They can cause extreme damage to home in about 2 years.

There are different types of treatment to address the issue. Soil treatment can be used to address sub terraranan termites that live in the soil. Treatment is used in the surrounding soil areas to act as a barrier. A trench is dug around the foundation, treated with termiticide, then refilled. The termites won’t be able to return to the soil to nest. Bait can be used to treat colonies. Bait stations can be installed around the perimeter of the house to eliminate current and prevent future infestations. Wood treatments include surface sprays, injected sprays, foams, and Borate treated wood (what termite control companies use). It is best to have this done when the home is being built. Injections and foams are more common after the house is built.

It’s important to consider treatment methods that are safe for your health. These chemicals can be toxic not only to humans but pets too. Tenting is a popular method to treat the home. Poison is escaped into the atmosphere. Baiting and soil application appear to be less harmful at this point in time, but the issues is efficiency. We just have to do our research and find companies that are professional, take precautions, and use more green products. Termites can be an inevitable issue at some point when property is built, meaning chemical exposure is bound to happen to a certain degree. 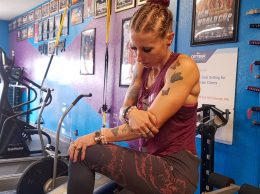 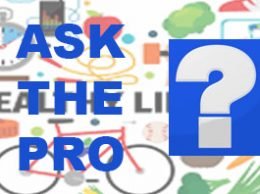 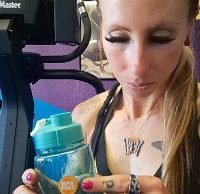 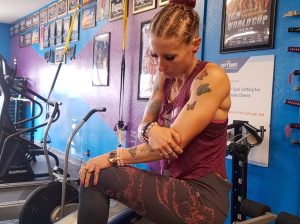