Warning: A non-numeric value encountered in /home/thevista/public_html/wp-content/themes/dailypress/include/breadcrumbs.php on line 54
Calendar >  “KISS OF THE SPIDER WOMAN” At Welk Resort In September

“KISS OF THE SPIDER WOMAN” At Welk Resort In September

The Welk Theatre is excited to announce the cast of KISS OF THE SPIDER WOMAN on Sept 1, 2017.

Kiss of the Spider Woman is a musical with music by John Kander and Fred Ebb, with the book by Terrence McNally. It is based on the Manuel Puig novel El Beso de la Mujer Araña.

The musical had runs in the West End (1992) and Broadway (1993) and won the 1993 Tony Award for Best Musical.  Originally starring Chita Rivera.

Valetin, a revolutionary, and Molina, a homosexual, are cellmates in a Latin American prison, where Molina’s fantasies about the actress Aurora (the Spider Woman) are their only relief. 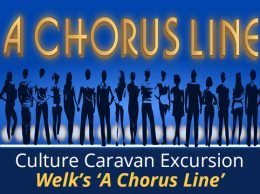 See ‘A Chorus Line’ at The Welk 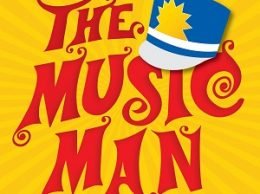