Tuesday Night Comics is arguably the funniest night of comedy in San Diego. MCL taps into his extensive list of talented comedian friends and shares the North Coast Rep stage with them. The show is comprised of talent from all over the country with late night television credits as well as credits from Comedy Central, HBO, SHOWTIME, ETC….

For tickets, please call our Box Office: 858-481-1055 or visit our website: http://northcoastrep. org/season/offnights.html

← PREVIOUS ARTICLE
Disney’s “The Little Mermaid” One Week Only

We Dare You Not To Laugh 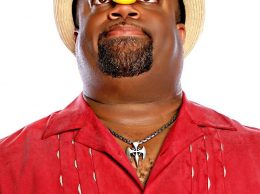 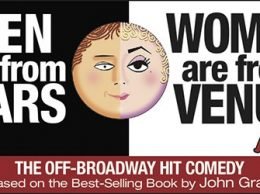