Warning: A non-numeric value encountered in /home/thevista/public_html/wp-content/themes/dailypress/include/breadcrumbs.php on line 54
Calendar >  This Month in History for January

This Month in History for January

January has been a very busy month throughout history. The following is a list of the most important events occurring throughout the month.

2 – A 55 mph speed limit is approved in the U.S. – 1974; The Japanese capture the Philippines capital or Manila – 1942; Senator John F. Kennedy announces his intention to run for the Democratic presidential nomination – 1960.

4 – Pres. George Washington delivers the first State of the Union address – 1790; Elvis Presley records his first demo record – 1954; Nancy Pelosi is elected as the first female Speaker of the House – 2007;

6 – The Yankees buy Babe Ruth from the Boston Red Sox – 1920; Pres. Franklin D. Roosevelt delivers a State of the Union to Congress asking for aide to support the Allies fighting the Axis powers – 1941; Skater Nancy Kerrigan is attacked by Tonya Harding at skating event – 1994

11 – Alabama secedes from the Union in events leading up to the Civil War – 1861; Lithuania demands political independence from Soviet Russia – 1990

15 – A hearse automobile is first used in a funeral procession – 1909; The first Super Bowl is held in Los Angeles as the Green Bay Packers defeat the Kansas city Chiefs – 1967; Princess Diana calls for an immediate international ban on land mines – 1997; Flight 1549 crashes in the Hudson River – 2009; The first use of the donkey to symbolize the Democratic Party appears in a “Harper’s Weekly” cartoon – 1870; Henry VIII becomes the Supreme Head of the Church of England – 1535 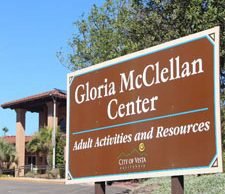 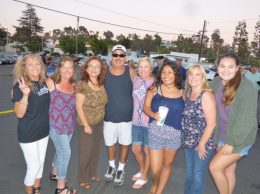 2015 Weather-Fest And All Hazards Preparedness Expo 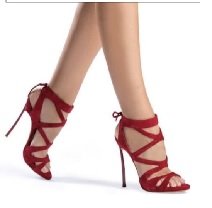