The location remains the same, 230 S. Santa Fe Ave, the building remains the same, but come September 10th, the current Flying Pig Pub and Kitchen will have a slightly new look inside and outside, a new menu with a wider range of prices, a revamped selection of beers and cocktails and a new selections of activities for its patrons to enjoy. The Flying Pig Pub and Kitchen will be closed from the first of September until their Grand Opening on the 10th. 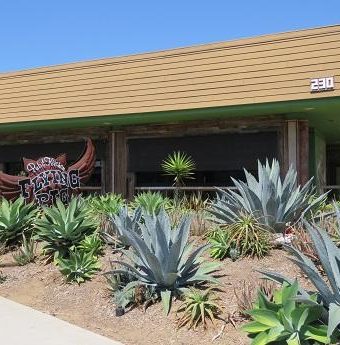 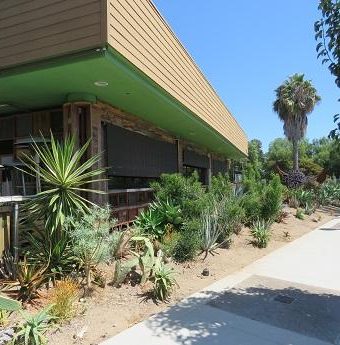 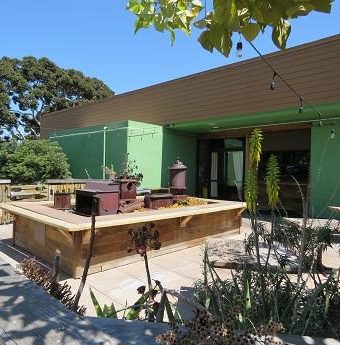 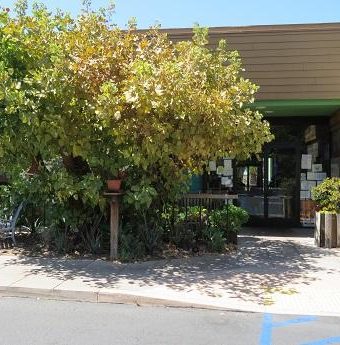 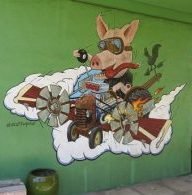 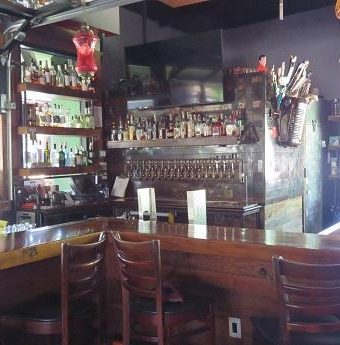 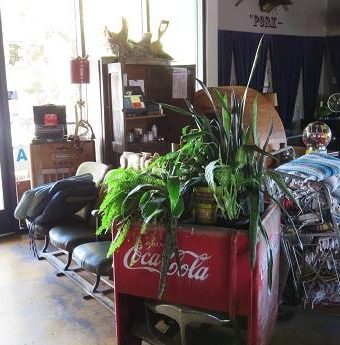 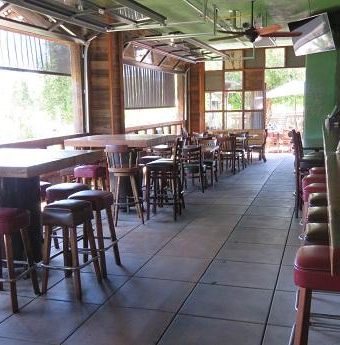 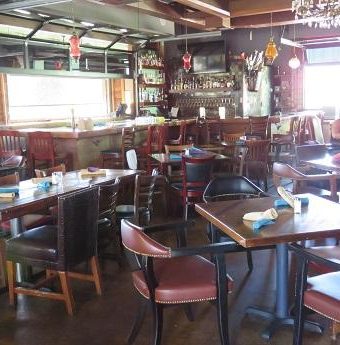 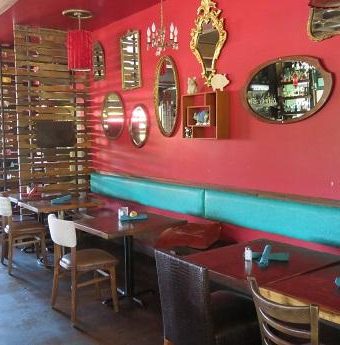 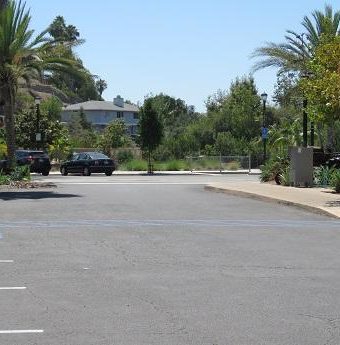 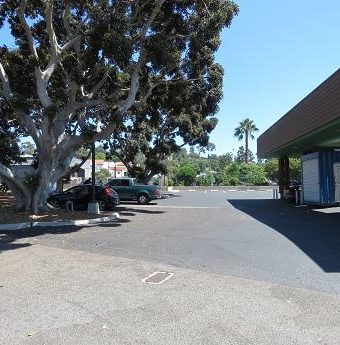 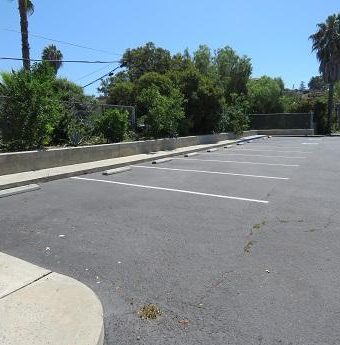 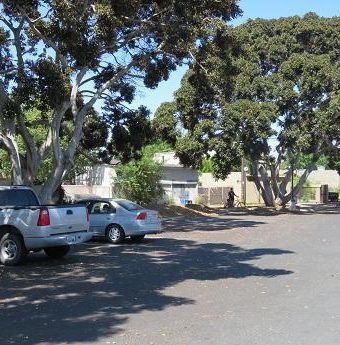 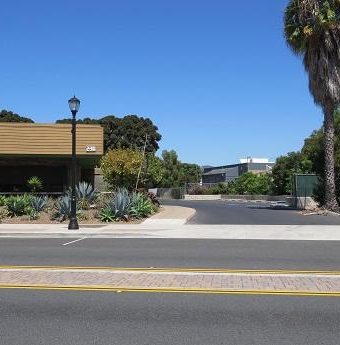 (The pictures in the slide show are pictures of the current Flying Pig Pub and Kitchen interior and exterior and their adjoining parking lot. Once remodel and new additions added The Vista Press will run an article about their new menu and other options as well as pictures of the changes) Photos by TR Robertson

Owners Aaron and Roddy Browning, who also own the Flying Pig Pub and Kitchen in Oceanside, feel the competitive restaurant business in the Downtown Historic Vista area has led them to make a number of changes to their restaurant. Aaron stated their choice was to close, sell or revamp the business and the couple chose to revamp. They own the building and property the restaurant sits on. The new eatery will offer a more casual dining experience with lower prices and choices of the regular sit-down area inside the restaurant or a counter walk-up area at the outside patio.

Other changes that will be added to the TownHall Public House include the addition of an additional lounge area by the front entrance, new interior wall décor, picnic tables in the patio as well as artificial grass by a kids play area (which will also include a large chalk board), additional TV’s added around the interior and outside, additional plants around the building, shuffleboard and corn hole games and other items added as the new eatery takes shape.

One key to the change is the return of Mario Moser, now a chef/partner with the Browning’s. Mario was the founding chef at the Oceanside Flying Pig, arriving in 2001. He returns from Colorado as the Executive Chef for TownHall Public House. In speaking with Mario, he is excited about adding a new selection of items to the menu. He said at the present time he is in the planning stages of exactly what will be on the menu, but you can count on a variety of steak, pasta, Southern infused “soul” food items, experimenting with some burgers (he said perhaps an “out and in” burger), some shrimp dishes and lighter dishes as well and more to fill out a tasty menu. Mario and Aaron said the idea is to offer great accessible food, lower prices and offering a range of tastes for customers. The bar area will also add bottled and canned beers as well as the 22 beers on tap (many from local craft beer companies), as well as beer in pitchers for groups. Aaron said they were even adding Budweiser to the beer selection. Current Chef Mark DePlasco will transfer back to the popular Oceanside Flying Pig restaurant.

Without dwelling on the reasons for the changes, Aaron did say there were a number of issues that led her and her husband to decide to go in a different direction with their restaurant. She said they had struggled due to the road and sidewalk construction that had been going on outside of the restaurant for quite some time (this is now completed). Aaron also stated they have had some issues involving a group of homeless people who arrive very late at night and take up residence in a small part of their large parking lot. They do move to other areas of town once the restaurant opens. She said at first the number was very small but as authorities are moving the homeless out of various areas around town they have noticed an increase in the number in their area. She said they generally move on when asked, but they do leave a mess and have used some of the landscaping areas for their personal bathroom.  Increased outdoor lighting may be an answer as well as the city and sheriff’s department increasing their vigilance on dealing with the homeless issues in Downtown Historic Vista.

Aaron wanted to let everyone know that TownHall Public House will also offer Live Music every Thursday, Saturday and Sunday evening in the outdoor patio area. Aaron, her husband Roddy and returning Executive Chef Mario Moser are excited about the changes and feel the revamped restaurant will offer a new and different dining experience for people looking for a kid friendly, warm and welcoming place to try great food for a reasonable price.

Take a drive down S. Santa Fe, just past Sonic and look for the new sign and stop in and check out what TownHall Public House has to offer. You will be pleasantly surprised and your taste buds will love you.

NEXT ARTICLE →
The Daily, Special and Wacky Holidays & Celebrations for the Month of September

← PREVIOUS ARTICLE
Novemberfest In The Gardens