Warning: A non-numeric value encountered in /home/customer/www/thevistapress.com/public_html/wp-content/themes/dailypress/include/breadcrumbs.php on line 54
Calendar >  Working With Students From Other States A Win For Vista Schools

Working With Students From Other States A Win For Vista Schools

Ray Huard …COW should live on – not the animal, but a ground-breaking collaboration among middle school students from Vista Unified School District and school districts in Wisconsin and Ohio.

That was the conclusion reached by the nine teachers who took part in the program as they gathered recently in Vista to review what went right and where improvement is needed. 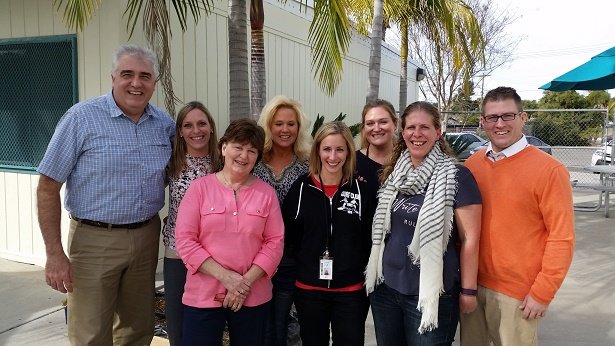 COW is an acronym for California, Ohio and Wisconsin.

The program brought together middle school students from the three districts to collaborate on projects of the students’ choosing using the Internet.

Jayne Miller of Mentor Public Schools in Mentor, Ohio, said her students “kind of stepped it up a bit” when they saw what their counterparts in Vista and Wisconsin were doing.

“They could see what some other students were doing and that helped improve their work,” Miller said. “We showed them some of the other schools’ projects and they said, ‘Whoa, can I work on this.’”

Kettle Moraine Middle School teacher Mike Steger said he had a similar experience with his students in Wisconsin.

“During the COW project, it felt like we had to get out of their way,” Steger said. “They were engaged. They were highly motivated.”

In Vista, the program concluded with a COW Night in December at Roosevelt Middle School in which the students from Roosevelt displayed the projects they made – everything from a study of how fertilizer affects plant growth to a video animation warning of the dangers of over fishing.

“The hardest thing was the different time zones from Wisconsin to California and Ohio,” Kettle Moraine teacher Amy Gehrke said in reviewing COW.

By the time classes started in Vista, the school day was close to being over in Wisconsin, Steger said.

That left little time for the students to actually talk to each other.

There also was a time delay for students in Vista to respond to emails from students in Ohio and Wisconsin, who are accustomed to quick responses when they are corresponding with people in the same time zone, said Mentor Public Schools teacher Sean St. Hilaire.

“They loved it when they got responses,” St. Hilaire said. “It was heartfelt.” Dealing with different time zones also teaches perseverance, a lesson learned through experience, English said.

“It’s not something you can teach them in a classroom.

On the plus side, the teachers said COW encouraged students to think beyond their community.

Steger said one of his students wound up doing a study on land availability and the cost of living in California – something that wouldn’t ordinarily occur to a student in Wisconsin.

Aside from the projects themselves, the students also got to learn a little about each other.

The kids exchanged stories about what life was like in their community and their schools.

Despite some of the differences, “The realized more about how similar they are than different,” Miller said.

There were other intangibles, said Roosevelt teacher Stephanie Daoust.

“We’re showing them we have to work with people we don’t know,” Daoust sad.

That’s an important skill to have in the modern workforce, said Erin English, who coordinated COW for Vista Unified. 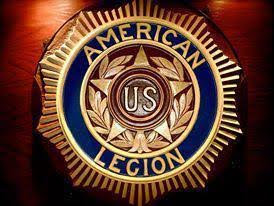