A number of the breweries in attendance used the Cinco de Mayo celebration to create different beer samplings surrounding this event as well as the opening of the Star Wars section in Disneyland. The first tent patrons passed as they entered the festival was the Belching Beaver tent featuring Haze Solo and Buenos Tiempos beer samples. Close to the Belching Beaver tent was Backstreet Brewery, the oldest brewery in Vista, in business for over 15 years. 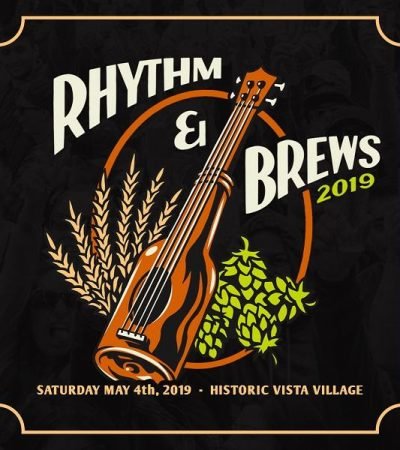 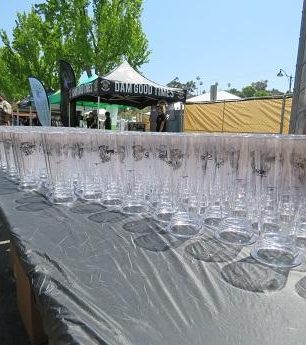 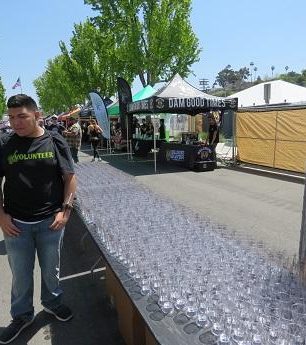 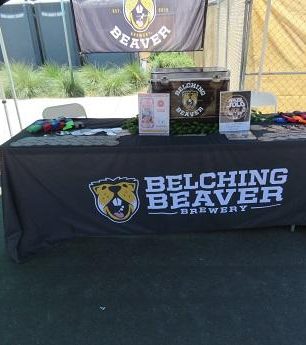 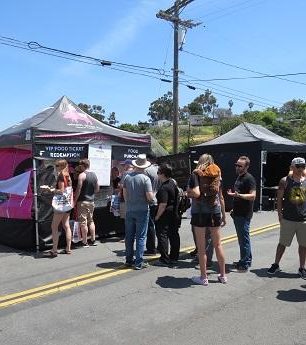 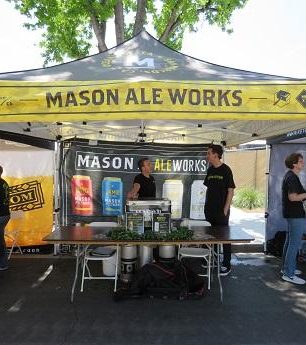 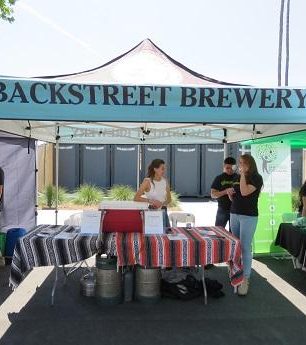 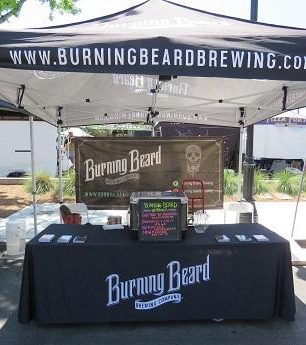 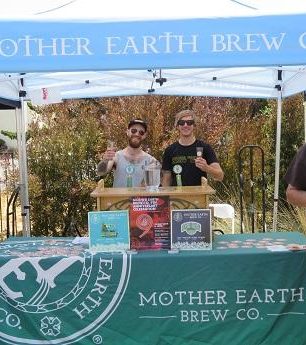 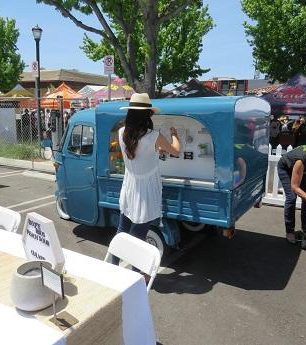 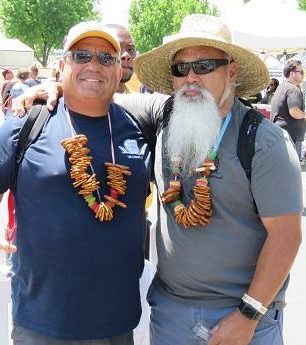 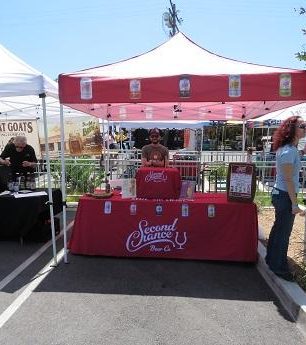 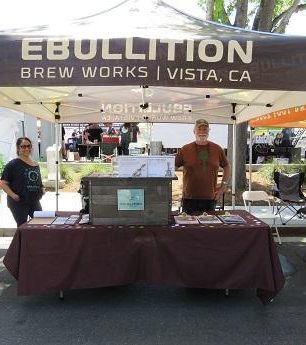 Those entering took the tasting glasses, sponsored by Sycuan Casino and Resort, picked up a tote bag, sponsored by Classic Chariots, and off they wandered to the various tents to sample what each brewery had to offer. A special VIP pass was available for purchase, allowing early entry into the festival. Those with regular passes for entrance entered at 1 pm, one hour after the VIP entrance. The VIP entrance also allowed entry into a covered tent area inside the festival, separate restroom facilities, table seating and various games to play. Around 600 individuals took advantage of purchasing VIP tickets.

Many of the breweries are long time participants in the festival. Returning to the festival were breweries like Prohibition Brewery, Aztec Brewery, Indian Joes Brewery, Pizza Port, Oggi’s, Black Plague, Rouleur, Dos Desperados, Rock Bottom, Mother Earth and many, many others. Some of the Breweries have recently celebrated or are close to celebrating anniversaries. Dos Desperados is set to celebrate 5 years of operation. Ebullition will soon be 2 years old. North Park recently turned 3 years old. Some of the breweries have been around for many years. Oggi’s, for example, has been around since 2004 and will soon be opening their 16th and 17th brewery and pizza restaurants in San Diego County. Some of the breweries are expanding to new or additional locations. Ebullition will soon be opening a restaurant and tasting room in the new Bressi Ranch shopping area, directly across from Richard Walkers Pancake House. 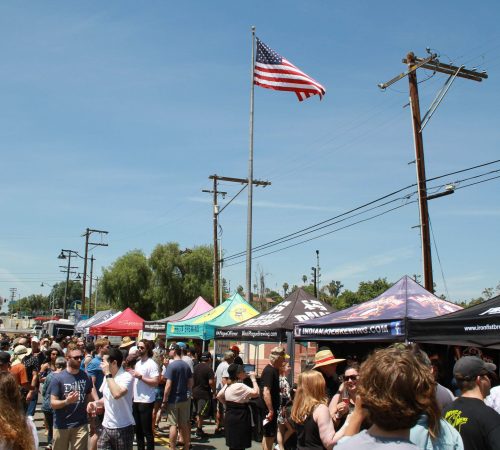 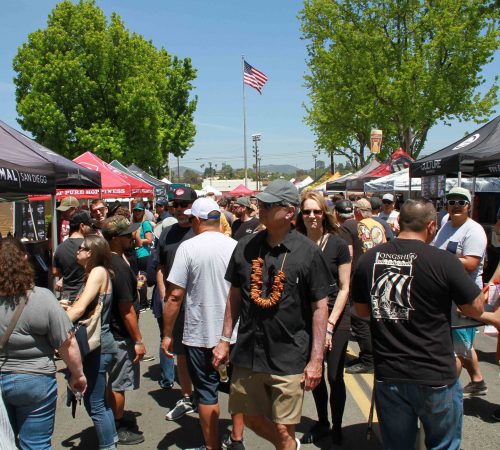 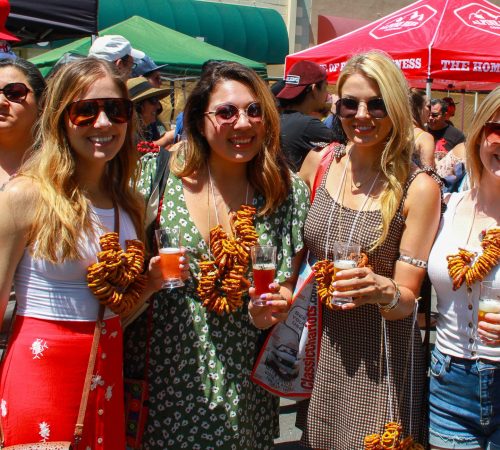 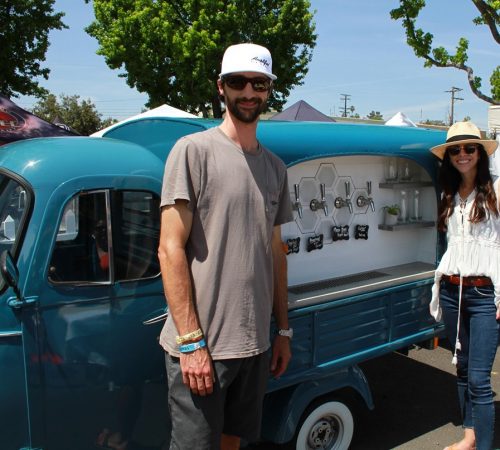 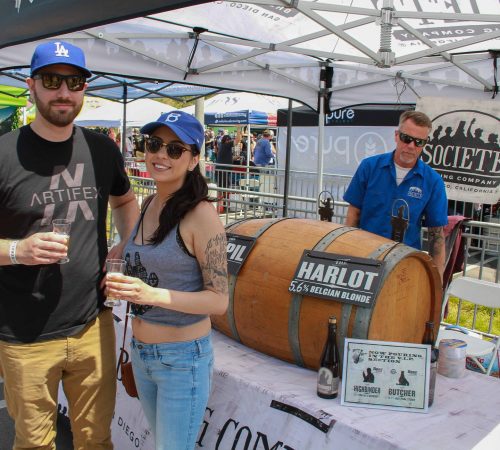 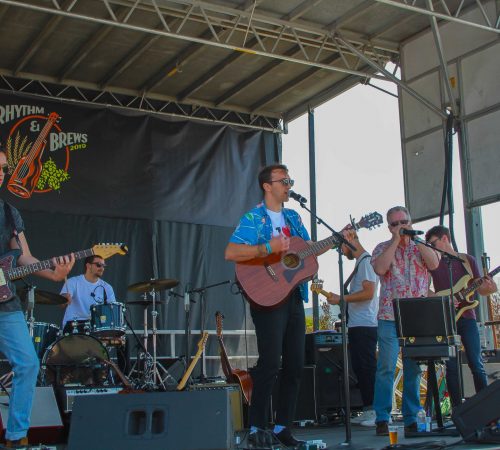 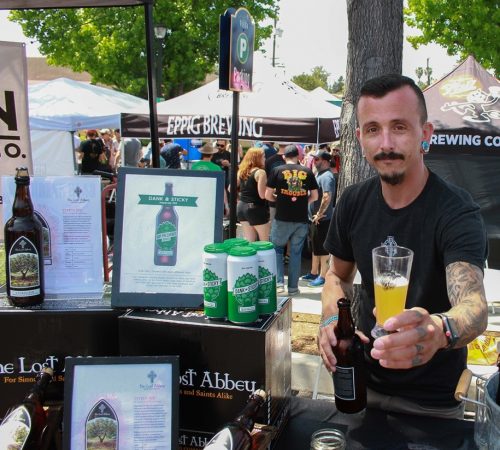 There were a number of new breweries attending the Rhythm and Brews Festival for the first time and in existence for a year or less. Ketch Brewery, located in Kearny Mesa off of Convoy St., has been open for 1 year and their restaurant is the test kitchen for the Brigantine Restaurant. They also have a brewery in Shelter Island called Ketch Grill & Taps. Kilowatt Brewery has been around for 4 years but is new to this festival. They are located in Kearny Mesa as well, but they are expanding to Oceanside in July to Mission Street. directly across from the movie theatres in downtown Oceanside. Another new brewery is Alta Brewing, from Barrio Logan, open just under a year. Culver Beer, on Loker Av. in Carlsbad, has added a deli called Locally Toasted, with a great selection of deli sandwiches.

Some of the unique brewery combinations in North County are shown through breweries like Owl Farm Brewery, the sister company of Booze Brothers. Owl Farm is located at 2545 Progress St. in Vista. The San Marcos Brewery and Grill has been affiliated with Great Goats Brewing for years. Visitors to the festival could pick-up a Downtown Vista Craft Beer Guide, showing the location and proximity of the 6 breweries in the downtown Vista area – Mother Earth Tap House, Wavelength Brewing, Belching Beaver Brewery Tavern, Bear Roots Brewing, Backstreet Brewery and Guadalupe Brewery. All of these breweries assisting and supporting one another.

A number of food tents were available at the festival. When Pigs Fly BBQ, from Downtown Vista, both sold food and provided a great meal of either brisket or pulled pork and two sides to VIP ticket holders, all of this donated to the festival. Also selling food was the Gourmet Grilled Cheese, Urban Pizza, Global Flavors Gourmet Tacos, and Tantuni Mediterranean Food.

On the main stage in the parking lot, three musical groups performed throughout the festival. Kicking off the day was Low Volts, followed by Matt Costa and then Francis Blume. There were a number of other participants in the festival, not food or beer related. Information was available concerning the Summit Beer Festival, the largest California Craft Beer Festival, held in Long Beach on Saturday, September 14th, at Marina Green Park, featuring over 170 breweries and pouring over 500 types of beer and providing educational programs about beer making and laws effecting the craft beer industry. Mira Costa College was also passing out information about their Craft Brewing Technician Program where students learn about the techniques, technologies and history about maintaining a small brewery operation. They were there to answer questions about the program.

Wandering the festival we discovered a young lady wearing recycled heavy, decorative plastic bags, made into a dress. She and her friends also had back-packs, tote bags, and purses all made from plastic bags. Fiorella Rossel Borkert and her friends Brian and Romina all started Rossel & Co. in San Marcos, using donated and acquired plastic bags to make these unique designs. One of the tents at the festival featured The Museum of Beer, a museum and brewery set to open soon in East Village, San Diego, which will feature a history of San Diego craft beer as well as a tasting room featuring a number of beers from San Diego County.

Just when you might think every beer festival is the same, lots of tents pouring a variety of beers, you will be pleasantly surprised to know that these festivals always have something unique and different to offer those in attendance. Everyone we ran into at the Rhythm and Brews Festival was having a great time, many taking the time to learn more about beer and beer making, many running into friends they have not seen in a while and everyone having fun picking out a creatively named beer to taste.