A man is under arrest after a large cache of fireworks was discovered in his garage. The illegal fireworks were found just before 7:00 p.m. on Saturday, July 2 in the 200 block of East View Street in Fallbrook.

Deputies with the Fallbrook Sheriff’s Substation were following up on reports of neighbors hearing fireworks being set off in the area recently. They were distributing flyers to inform the community about the dangers of illegal fireworks when they saw an open garage filled with boxes of fireworks. 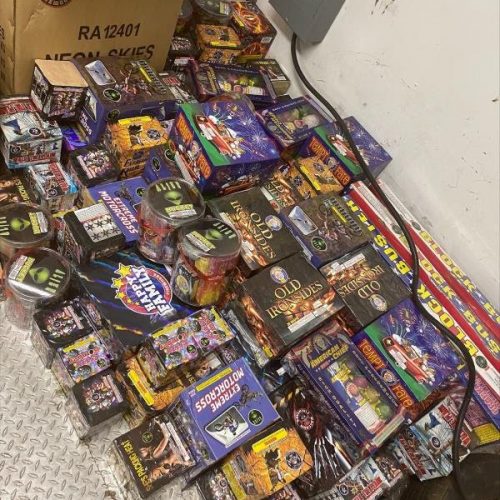 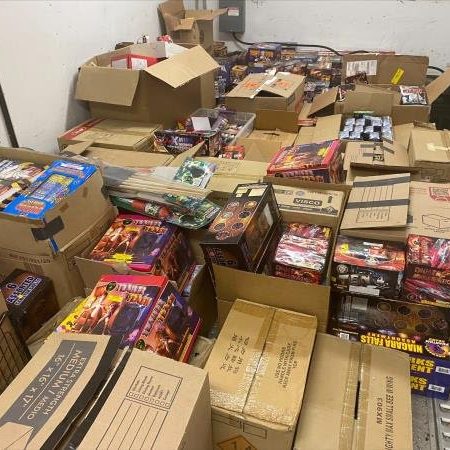 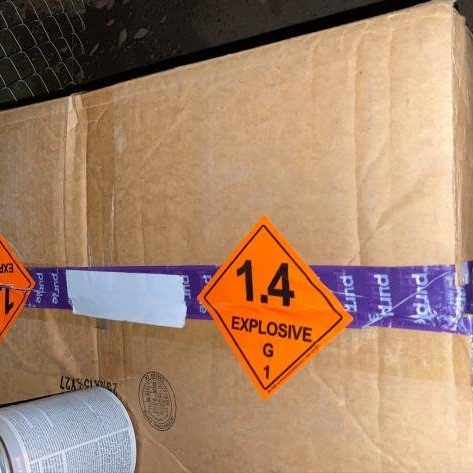 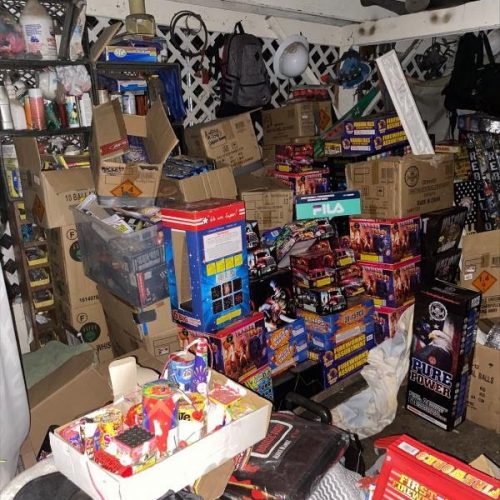 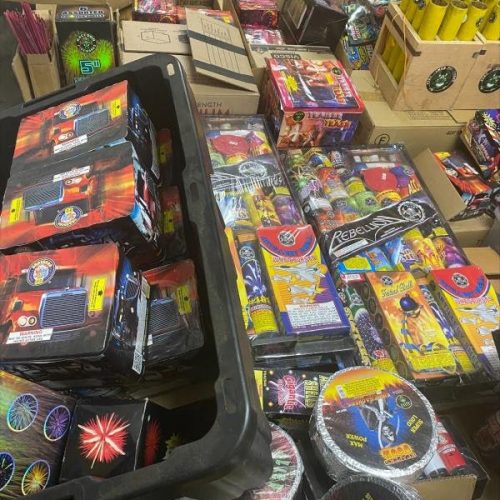 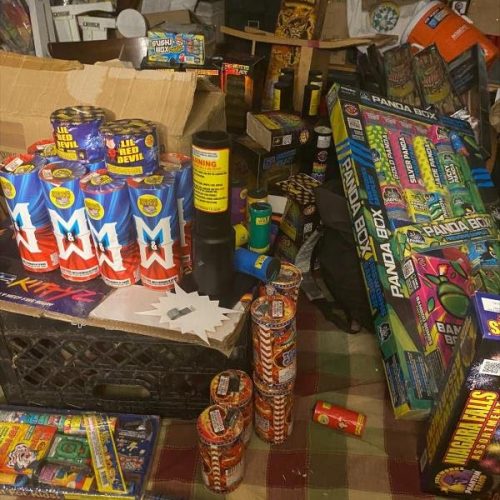 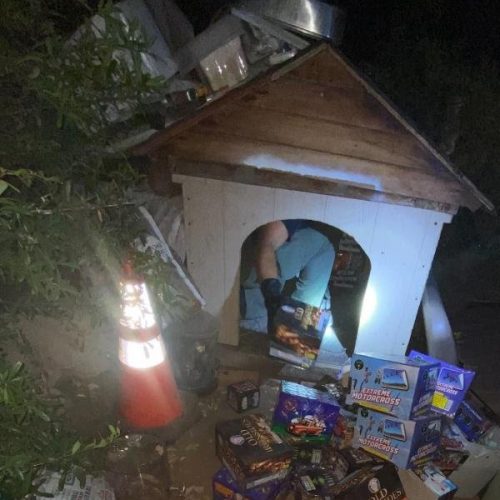 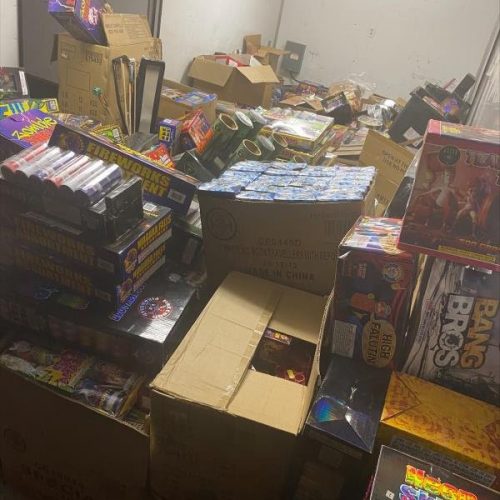 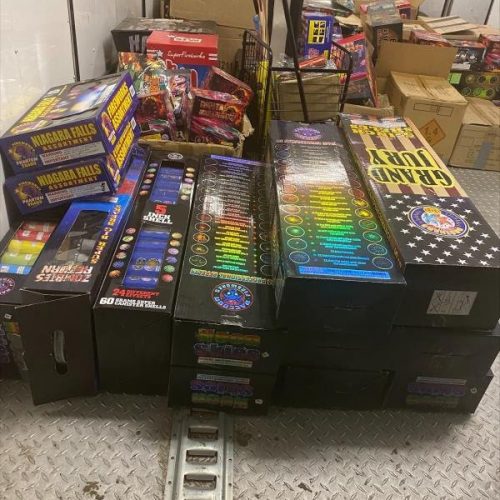 Detectives with Sheriff’s Bomb/Arson were called to the scene. A search warrant was served on the property. Bomb/Arson Detectives along with Federal Bureau of Investigation (FBI) Bomb Technicians seized an estimated 500 pounds of fireworks piled up in the garage and shed.

The garage and shed were near other homes in the neighborhood. An accidental detonation of the fireworks could have resulted in injuries, fire and property damage.

The fireworks will be disposed properly in accordance with environmental laws.

21-year-old Natanael Garcia (03/02/2001) is being held at the Vista Detention Facility on felony charges of possessing more than 100 pounds of fireworks and illegal sales of fireworks.

A reminder, fireworks are illegal in San Diego County. Under California law, it is illegal to make, possess, manufacture, sell, transport and/or use fireworks. Fireworks include sky rockets, bottle rockets, roman candles, aerial shells, firecrackers, sparklers and many others that go into the air or move on the ground in an uncontrollable manner.

Violators face up to a year in jail and $50,000 in fines. Fines can be significantly increased depending upon the amount of property loss or if someone is hurt or killed in a fire or explosion involving fireworks. Parents are liable for any injury and/or damage caused by their children using fireworks.

A 2021 report from the U.S. Consumer Product Safety Commission (CPSC) shows six people were killed and nearly 12,000 people were treated in emergency rooms because of fireworks misuse. Fireworks are not toys. Sparklers burn at a temperature hot enough to melt gold. Never allow children to play with fireworks.

More fires are reported on July 4 than any other day of the year in the United States (National Fire Protection Association). Half of the reported fires on Independence Day were started by fireworks. With current conditions in our county, one less spark means one less wildfire.

The safest way to enjoy fireworks is to attend a professional display. Leave fireworks to the experts. For a list of fireworks shows near you, click here.

If you see someone setting off illegal fireworks report it to your local police department. If you live within the jurisdiction of the San Diego County Sheriff’s Department, call our non-emergency line at (858) 565-5200. In case of an emergency, call 9-1-1.

Vista Sheriff’s Station Coffee with the Community Draws a Crowd