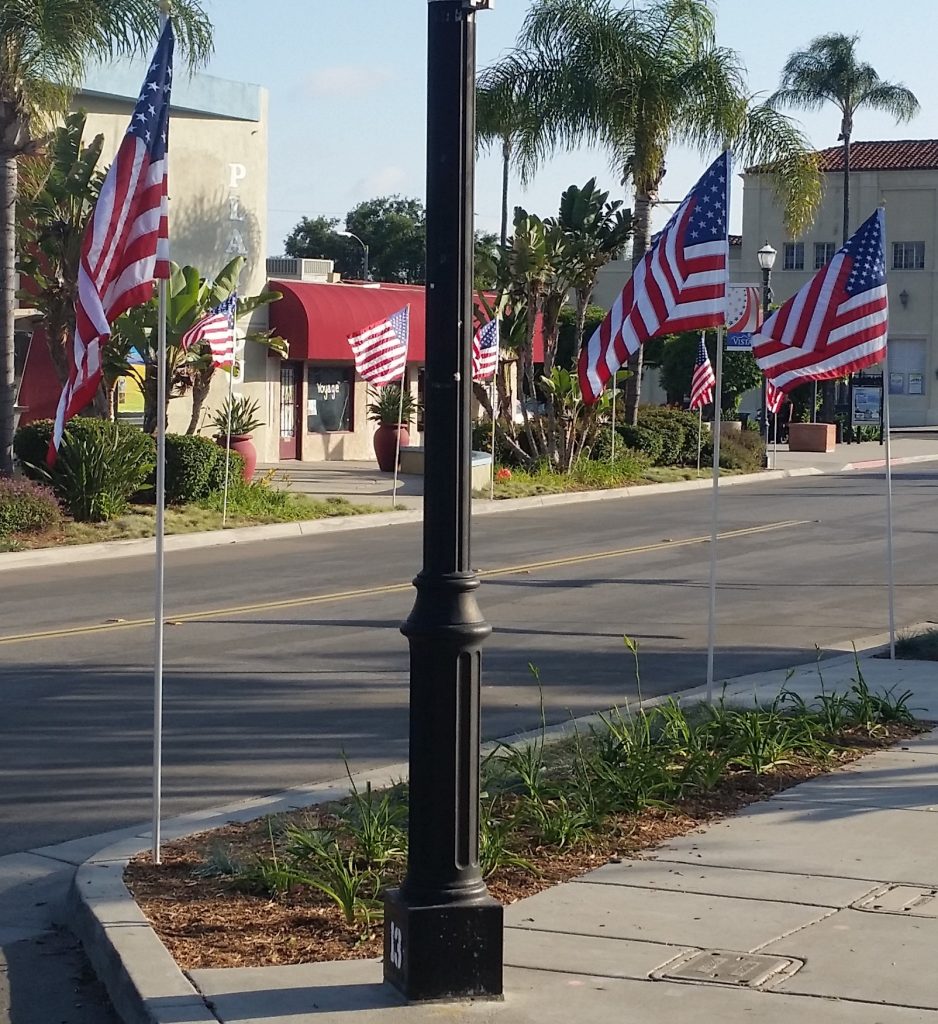 This was the resolution adopted by the Continental Congress on June 14, 1777. The resolution was made following the report of a special committee which had been assigned to suggest the flag’s design.
A flag of this design was first carried into battle on September 11, 1777, in the Battle of the Brandywine. The American flag was first saluted by foreign naval vessels on February 14, 1778, when the Ranger, bearingthe Stars and Stripes and under the command of Captain Paul Jones, arrived in a French port. The flag first flew over a foreign territory in early 1778 at Nassau,Bahama Islands, where Americans captured a British fort.
Observance of the adoption of the flag was not soon in coming, however. Although there are many claims to the first official observance of Flag Day, all but one took place more than an entire century after the flag’s adoption in 1777. The first claim was from a Hartford, Conn., celebration during the first summer of 1861.
In the late 1800s, schools all over the United States held Flag Day programs to contribute to the Americanization of immigrant children, and the observance caught on with individual communities. The most recognized claim, however, comes from New York. On June 14, 1889, Professor George Bolch, principal of a free kindergarten for the poor of New York City, had his school hold patriotic ceremonies to observe the anniversary of the Flag Day resolution. This initiative attracted attention from the State Department of Education,which arranged to have the day observed in all public schools thereafter.
Soon the state legislature passed a law making it the responsibility of the state superintendent of public schools to ensure that schools hold observances for Lincoln’s Birthday, Washington’s Birthday, Memorial Day and Flag Day. In 1897, the governor of New York ordered the displaying of the flag over all public buildings in the state, an observance considered by some to be the first official recognition of the anniversary of the adoption of the flag outside of schools.
Another claim comes from Philadelphia. In 1893, the Society of Colonial Dames succeeded in getting a resolution passed to have the flag displayed on all of the city’s public buildings. Elizabeth Duane Gillespie, a direct descendant of Benjamin Franklin and the president of the Colonial Dames of
Pennsylvania, that same year tried to get the city to call June 14 Flag Day. Resolutions by women were not granted much notice,however, and it was not until May 7, 1937, that Pennsylvania became the first state to establish the June 14 Flag Day as a legal holiday. Flag Day is a nationwide observance today, but Pennsylvania is the only state that recognizes it as a legal holiday.
Bernard J. Cigrand, a school teacher in Waubeka, Wisconsin, reportedly spent years trying to get Congress to declare June 14 as a national holiday. Although his attempts failed, the day was widely observed. “Father of Flag Day” honors have been given to William T. Kerr, who was credited with founding the American Flag Day Association in 1888 while still a schoolboy in Pittsburgh, Pennsylvania.
Both President Wilson, in 1916, and President Coolidge, in 1927, issued proclamations asking for June 14 to be observed as the National Flag Day. But it wasn’t until August 3, 1949, that Congress approved the national observance, and President Harry Truman signed it into law.
Print

NEXT ARTICLE →
The Magnificent Seven

View all articles by E H » 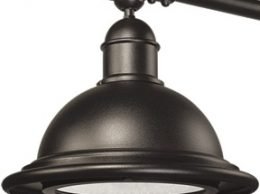 It Will Soon be Brighter in Historic Downtown Vista 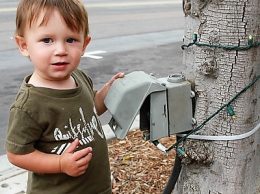 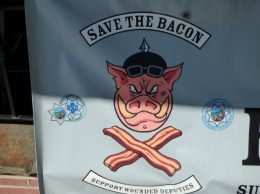 “Save the Bacon” Fundraiser