Loading...
You are here:  Home  >
Warning: Use of undefined constant single - assumed 'single' (this will throw an Error in a future version of PHP) in /home/customer/www/thevistapress.com/public_html/wp-content/themes/dailypress/include/breadcrumbs.php on line 54

Warning: A non-numeric value encountered in /home/customer/www/thevistapress.com/public_html/wp-content/themes/dailypress/include/breadcrumbs.php on line 54
History of Early Vista – 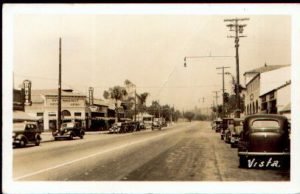 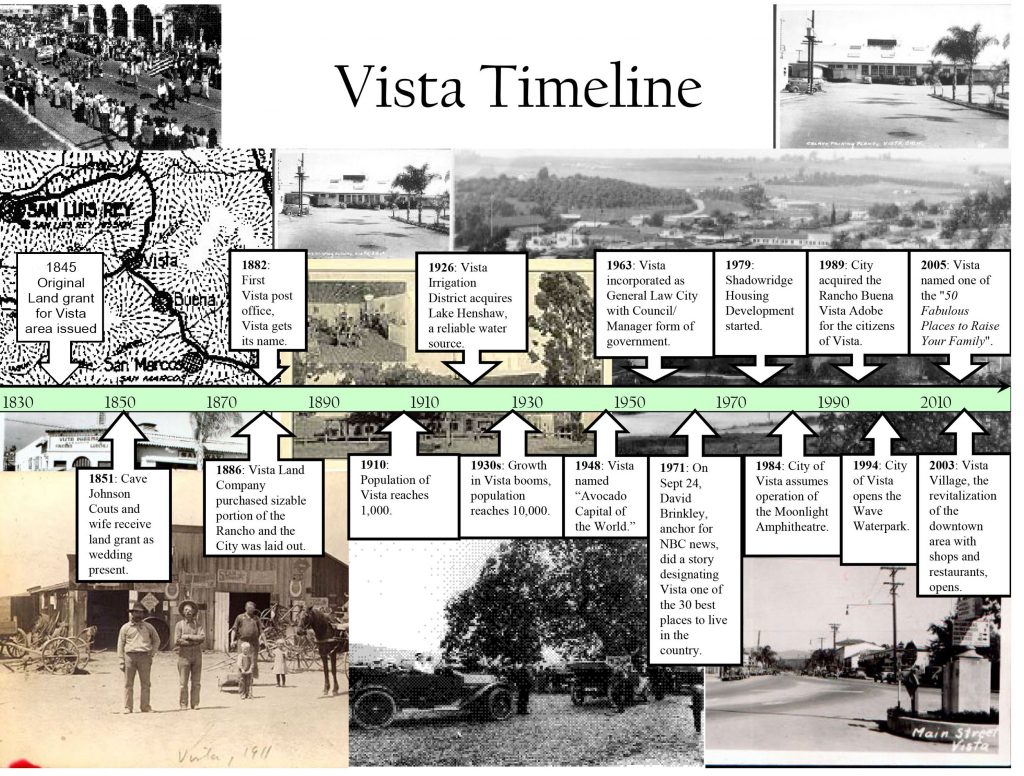 BRINGING BACK  THE VISTA PRESS ….www.thevistapress.com

The first issue, dated Sept. 24, 1926, was printed in San Diego and distributed from Remsburg’s office at the Vista Inn. At the time, Remsburg and a carpenter were enlarging a small building on North Indiana Avenue to house an old press. The first issue from that press was published Nov. 19, 1926, according to “A History of Vista.”

The paper began as a weekly tabloid. There were only a few hundred people living in Vista when the newspaper began publishing, but the community was poised for rapid growth. In February 1928, the paper cited figures from Vista Irrigation District officials who “conservatively estimated that there are now 1,200 persons residing in the district,” compared with “less than 350” two years previously.

An examination of some editions of the paper from the archives of the Vista Historical Society Museum shows a publication that stressed community news while covering national and international events.

The top of the front page of the Jan. 3, 1935, edition had two articles on an upcoming election of directors for the Vista Irrigation District. One article listed the open positions and the names of the candidates. The other carried a statement from retiring district director Jules Delpy that summarized the issues facing the district. Delpy urged voters to elect directors of “sound business ability.”

Also occupying the top of the front page was an article headlined “The Future of American Democracy,” reprinting the text of an address given at Whittier College by C.C. Teague, president of the California Fruit Growers Exchange. The article, published in the midst of the Great Depression, demonstrates that more than just immediate farm issues were on the minds of the agricultural community and the newspaper’s publisher.