TR Robertson –Every city in the world has a history. Some go back thousands and thousands of years, many are newer, but still have an interesting story about their founding, growth and a myriad of other stories surrounding how the city “came to be”. In the continuing of the Hidden Gems Series for North County, a visit to the Vista Historical Society Museum at Rancho Minerva led to the discovery of many such stories I was not aware of, even from a person who has lived in Vista since 1979. The beautiful adobe house, located at 2317 Old Foothill Drive, is a story by itself, but now it also houses a multitude of antiques, photos and exhibits from Vista’s past.

The Vista Historical Society is a non-profit California Corporation that is concerned with discovery, recording, collecting and preservation of historical facts, properties and other materials regarding the history of Southwestern U.S., Vista in particular.

Jack Larimer, Director of the Museum, was my guide to the various rooms of the two-story adobe home, once the home of the Huntalas family. Jack is a wealth of knowledge about everything Vista, going back even before Vista became an incorporated city. 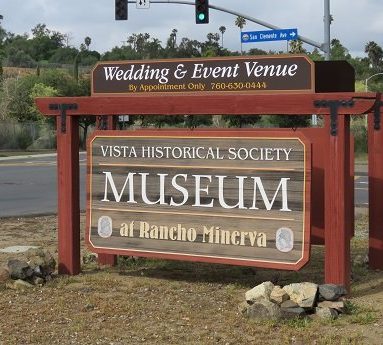 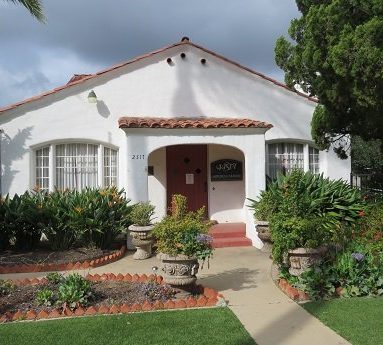 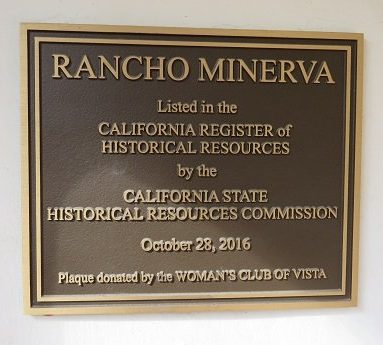 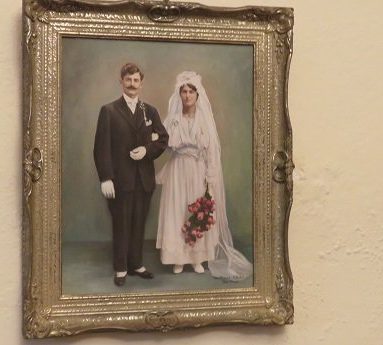 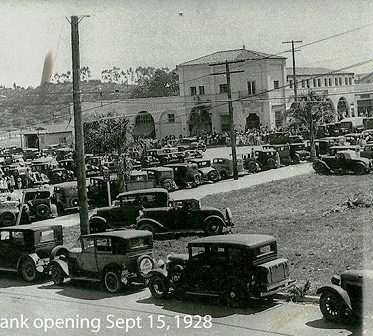 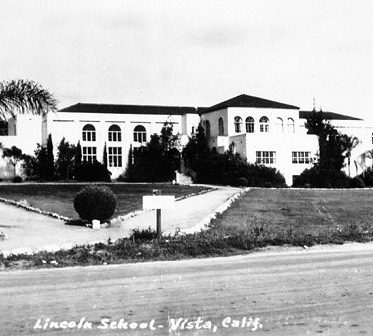 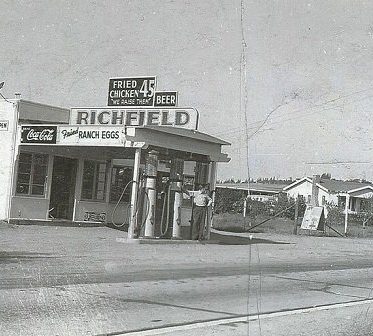 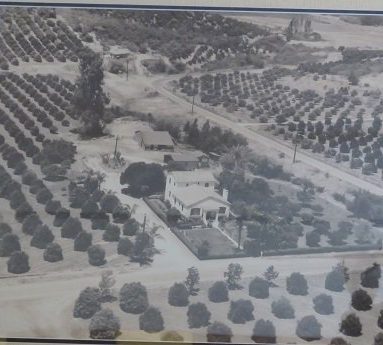 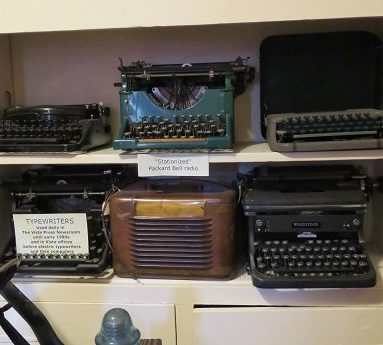 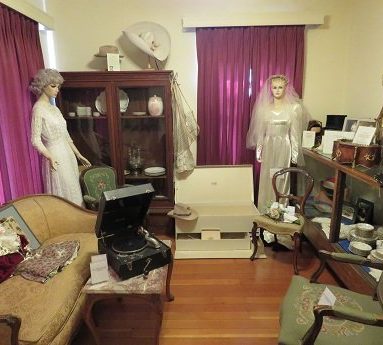 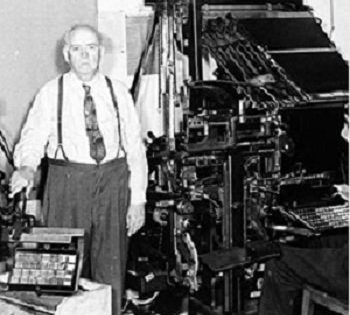 When the San Luis Rey Mission was established in 1789, the Mission had control of thousands of acres used for growing crops and grazing of animals. In 1835, Ranchos began to appear, three of them in the Vista area. Rancho Guajome Adobe, 1845, grew to 20,000 acres and Agua Hedionda Y Los Monos was part of a 13,000 Marron Rancho, 1842. By 1879, the Delpy family opened the Buena Vista Winery.

Historically, the City of Vista can be said to have begun on October 9, 1882, when John Frazier founded the Vista Post Office, wanting to name the town either Frazier’s Crossing or Buena Vista, but the names were taken. In 1887, the Railroad established a depot in Vista, running from Oceanside to Escondido. 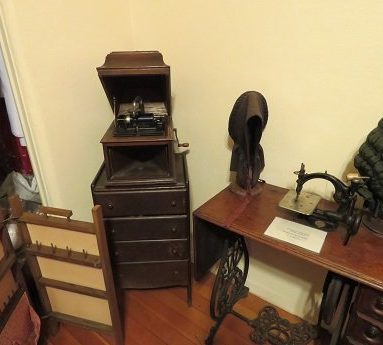 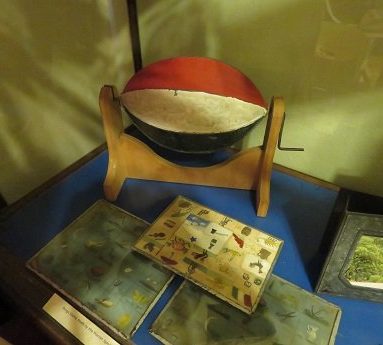 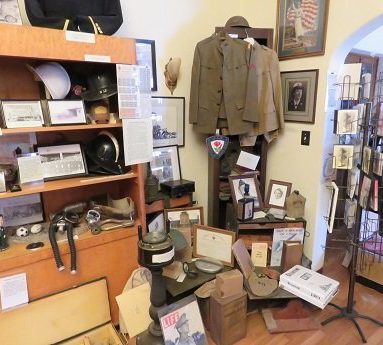 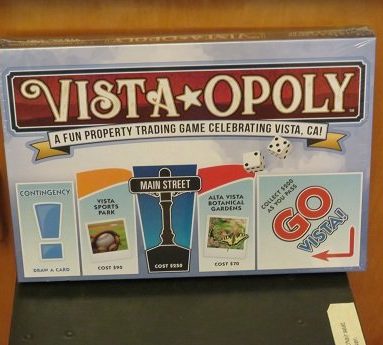 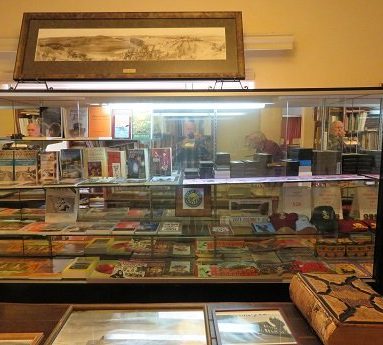 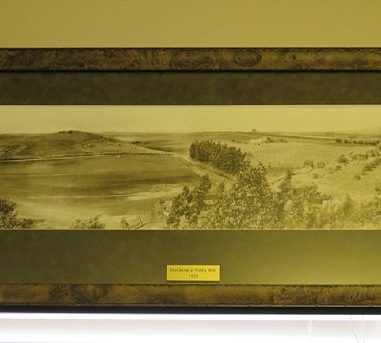 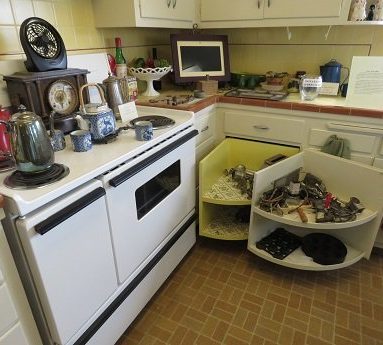 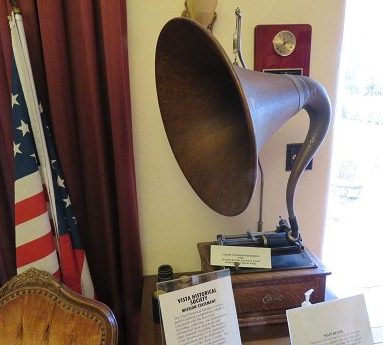 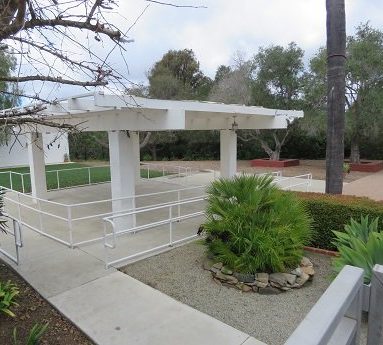 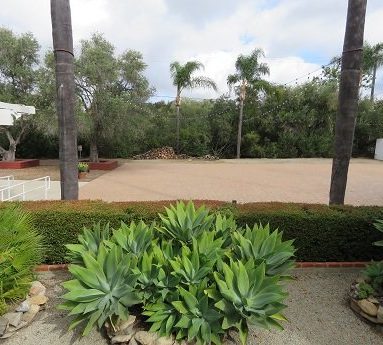 Downtown Vista began to take shape with the building of the Vista Inn on the corner of Santa Fe Avenue and Main Street. The train depot was across the road. The first elementary school was a one room school, Jefferson School, on Vista Village Drive. The Vista Union School District was established in 1916.  In 1930, Lincoln Elementary was built, located where Vista Civic Center is now located. Vista High was originally across from where City Hall is now, built in 1938. Vista had 400 residents in 1926 and by January 28, 1963, when Vista was incorporated, the population had swelled to 19,000. Today the population is over 95,000.

There is so much more to Vista’s history than this brief description and you will see much more in the Vista Historical Society Museum. The adobe building story, where the museum is now located, goes back to 1902 when Nick Huntalas arrives in the U.S. from Greece. Working numerous jobs and moving to a variety of cities in the U.S., Nick eventually arrives in Vista from the Los Angeles area. He was working for the Southern Pacific Railroad at that time. In 1911, he is able to settle on property in Vista that he liked as it reminded him of his native Greece. He would eventually plant citrus trees and avocado trees on the property. Nick married Bessie in 1916 and they settled in a small home he built on the site with no utilities available. They would have three children, Bill, Annie and Ted. By 1934 the existing adobe home was built, with the exception of several additions added later. A larger kitchen was added in 1952 with some unique features like a cleverly designed double swiveling corner storage area. The living room features an 18-foot-tall living room ceiling. The home now sits on 1.9 acres.

The Vista Historical Society’s original museum was in a warehouse on Hot Springs Drive. When the home became available through the county, the VHS was able to acquire the home and move in February 2009. With a number of volunteers, the home was set-up as a museum with a variety of donations of artifacts, antiques and other memorabilia displayed. One feature is the original wooden floor, from 1934, was refinished and repaired. The VHS Museum would open their doors in September of 2009.

The museum features a variety of displays in each of the rooms. In what was a guest bedroom, vintage wardrobe and wedding dresses from long ago are on display along with some unusual items like a Lotteria game, used at festivals. Throughout the museum there are several old phonograph records like the 1908 Edison Triumph Phonograph. There are old photos hanging on each wall, paintings including several of Nick and Bessie, a Military Corner with numerous items from WWI and WWII, a Hall of Fame section, Yearbooks from Vista High School going back in time, Native American artifacts, photos from Vista schools of long ago and much more. In what was the kitchen of the home, there are displays of the time when

Some of the more unusual antiques include Geiger counters from the 1950’s, pictures of floats Vista once had in the Rose Parade, War ration stamps from WW II, gas masks and other items from WW I and WW II as well as a display of numerous M & M collectibles on loan from a private collector. A large table in the room adjacent to the kitchen addition is filled with photos and books surrounding Vista’s history.

If you live in Vista and want to find out more about the city you live in, The Vista Historical Society Museum at Rancho Minerva is the Hidden Gem you need to start.

The Vista Historical Society Museum is open from 10 am to 2:30 pm Wednesday through Friday and the first and second Saturday each month. For more information go to www.vistahistoricalsociety.com or call 760-630-0444.

Coming up on Saturday, May 14th, the Annual Meeting and Hall of Fame Induction Ceremony will be held at Shadowridge Country Club. Call for reservations. Another popular Historical Society event is the return of the Old Fashioned Pit BBQ held on the Historical Society Museum grounds.

NEXT ARTICLE →
Vista State Of The Community

← PREVIOUS ARTICLE
Healthy Community Healthy You –  Forgetful – Do you remember?