YM/MGySgt Killion trained to become a more effective leader alongside more than 30 Young Marines from across the country. After physical and written tests, leadership classes, and close order drill, she was selected as one of the Top Ten graduates of the Advanced Leadership School.

In addition to the top ten honor, Killion won the Iron Maiden Award, which is the highest Physical Fitness Test (PFT). She got a perfect 500 score.

“The Advanced Leadership School is the highest level of leadership training offered by the Young Marines,” said Col William P. Davis USMC (Ret), national executive director and CEO of the Young Marines. “YM/MGySgt Killion will take her new leadership skills back to the North San Diego Young Marines and her community.”

A national youth organization, the Young Marines is a leadership and service program for boys and girls age eight through high school graduation. The program emphasizes the core values of teamwork, leadership, and discipline. It focuses on American history, physical fitness, public speaking, citizenship, community service, and living a healthy, drug-free lifestyle.

Killion is a member of the North San Diego Young Marines under the command of Cal Grimes. The unit meets in Vista, California. She is a senior in Independent Study of Guajome Park Academy.

She joined the Young Marines in 2014 and is in her sixth year in the program.

“The Young Marines taught me confidence,” she said. “Before I joined, I was extremely shy and timid. I’ve learned so many skills such as effective communicating, preparing, and encouraging emergent leaders.”

After Killion completes high school, she plans to go to the Naval Academy or a California university to study to become first a dentist, then an endodontist.

Killion is the daughter of Mina and Tim Killion.

About the Young Marines … The Young Marines is a national non-profit 501c (3) youth education and service program for boys and girls, age eight through the completion of high school. The Young Marines promotes the mental, moral, and physical development of its members. The program focuses on teaching the values of leadership, teamwork, and self-discipline, so its members can live and promote a healthy, drug-free lifestyle.

Since the Young Marines’ humble beginnings in 1959 with one unit and a handful of boys, the organization has grown to over 235 units with 8,000 youth and 2,500 adult volunteers in 40 states, the District of Columbia, Japan and affiliates in a host of other countries.

For more information, visit the official website at: https://www.YoungMarines.com.

NEXT ARTICLE →
Novelty Songs in the World of Music 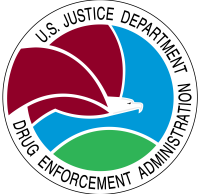 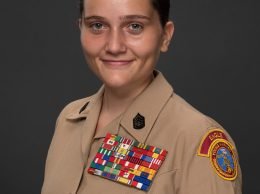 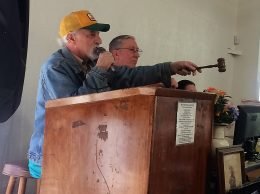 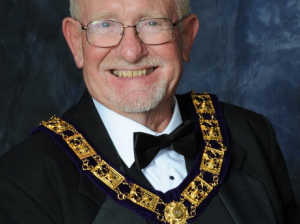